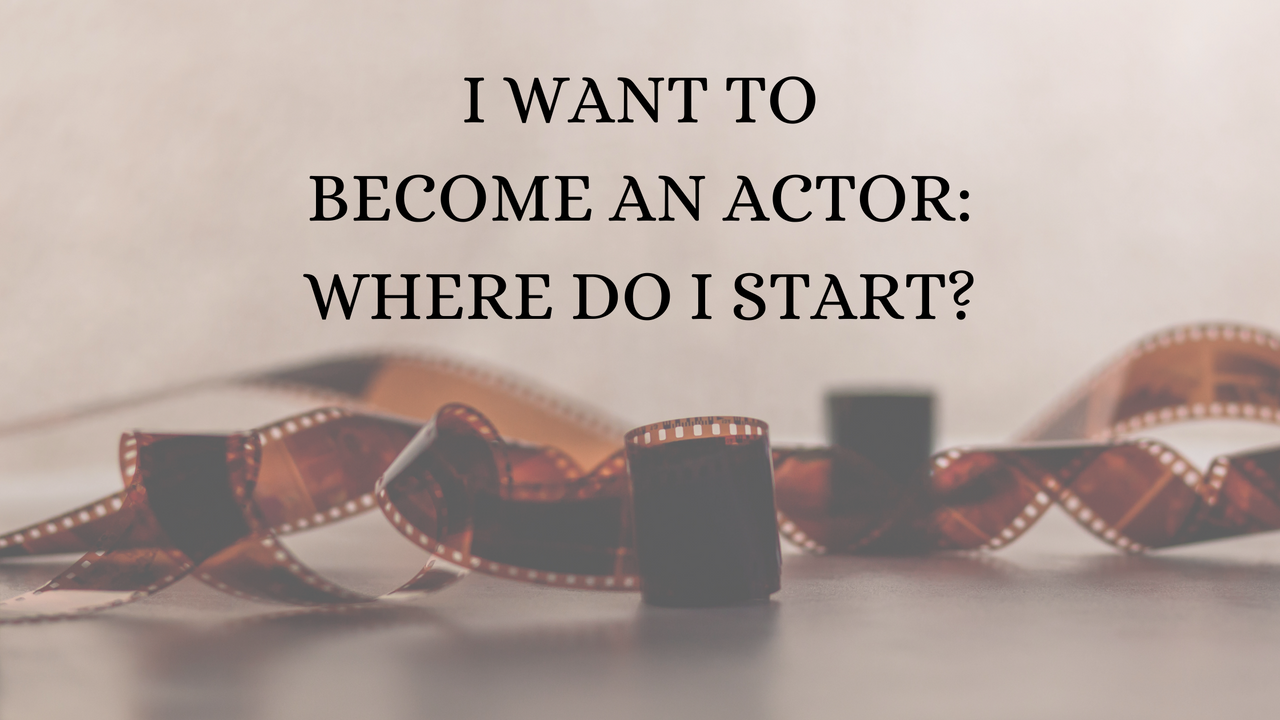 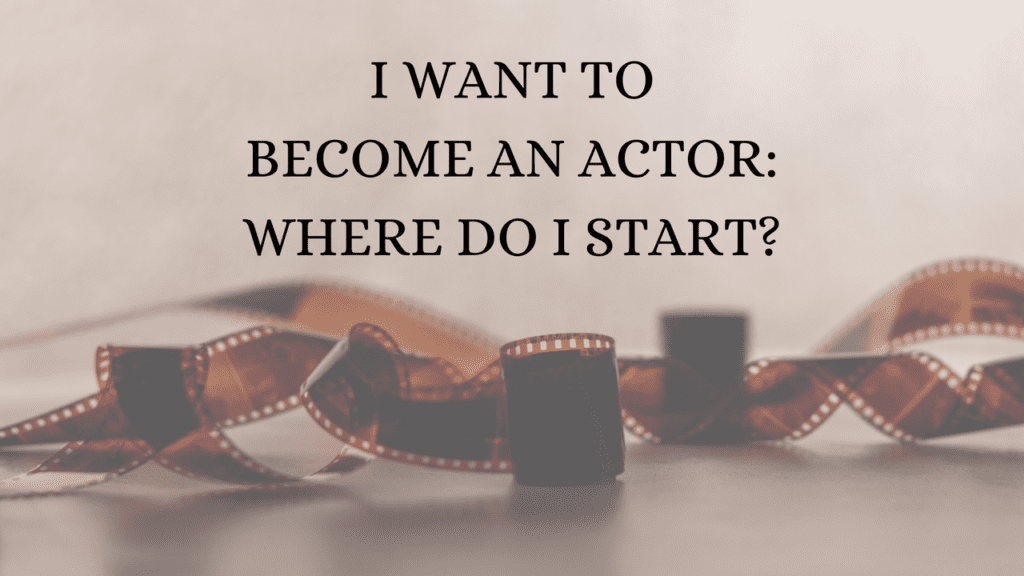 I WANT TO BE AN ACTOR – WHERE DO I START AND WHAT DO I DO?

Unless a person is born into an entertainment family, most wanna be actors have asked this question. In general, the process is basically the same.

What Kind of Actor do You Want to Be?

Some actors prefer stage, some want to do film and tv and some are happy with commercial and industrial work. Musical theater is also an option. This is the first question to ask because the classes the actor takes will be predicated on this question.

If you want to do theater, many theaters have classes. There are also scene study classes for film and tv actors, improv, audition technique, how to act for the camera, and commercial classes. Most actors take a few of all the above. It doesn’t matter if you go to a university, conservatory or get a degree. Ultimately, producers and directors only care that you can deliver.

All actors, regardless of where they end up performing, will need a headshot. Headshots should be done by a professional photographer who photographs actors. The look of the headshot will also be different depending on if it is for commercials or film and tv.

Templates for acting resumes can be found all of the internet. At first, the resume will have your name, height, contact information, training and special skills. Once the actor starts working, they will add their credits. Credits will include the name of the production, the character played and sometimes the director or the studio. Actors who embellish are quickly spotted. Be honest. Every master was once an amateur.
Also, do not put extra work on your resume. It doesn’t help.

There is an incredible amount of work being done at this time. Technology has truly made movie making affordable and something almost anyone can do. Of course, it doesn’t mean the projects will be well-written or well directed but there is plenty of opportunity. In the beginning, actors should do anything they get a chance to do. Most of this is not paying but the actor has the experience and will often get footage to use for their reel. And, it might actually be good!

A reel is a sampling of the actor’s work. It contains clips from their various projects. It grows and evolves with the actor’s career. It is used to get an agent as well as other acting gigs. It will be posted on a multitude of casting websites.

Get an Agent and/or Manager

This is not typically done until an actor has done some work. The agent’s job is to submit the actor for other paying jobs and negotiate the contract once the job is secured. A manager does this too but also has more input as to the direction that actor’s career might take.

All actors need to be on Facebook and Instagram. This is how to show the world who you are and what you are doing. Actors should also be on Actors Access, IMDB, and Casting Networks. Actors can get a free profile with all of them and don't need credits to start. These are a great way to find work as well!

There are a variety of organizations and meet up groups to attend any given month to meet like-minded people and let them know how much you would like to be a part of their next project. Find them and attend a few. 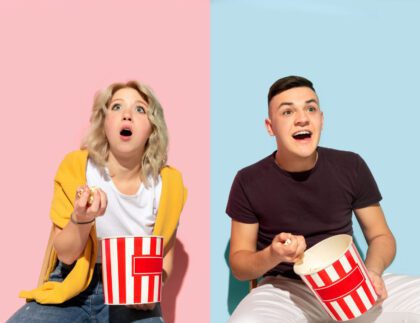 vamtam-theme-circle-post
 Category Blog
Comedy Vs. Drama Acting: What You Should Know When I first started acting, I didn’t...
Read More 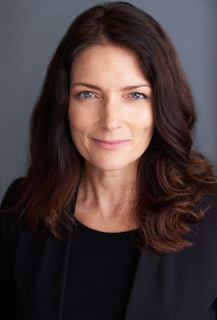 vamtam-theme-circle-post
 Category Blog
Acting Coach Spotlight: Suzanne Racz How long have you been a student at the studio?...
Read More 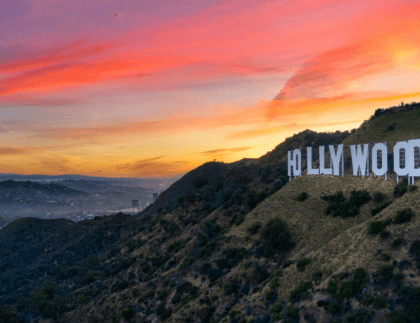 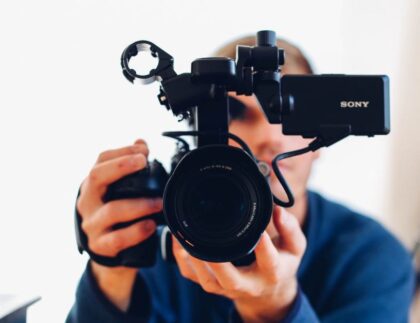